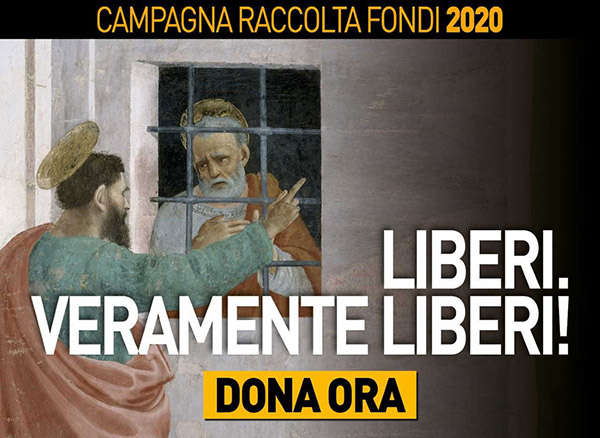 A "crusade of prayer and fasting" to prevent the Amazon Synod approving the errors and heresies in the Instrumentum Laboris. This is the appeal launched by Cardinal Raymond L. Burke and the auxiliary bishop of Astana (Kazakhstan) Athanasius Schneider 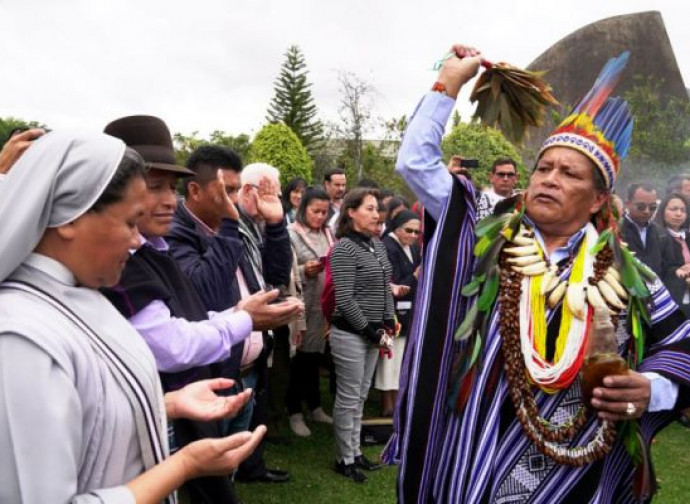 A "crusade of prayer and fasting" to prevent the Amazon Synod approving the errors and heresies in the Instrumentum Laboris. This is the appeal launched by Cardinal Raymond L. Burke and the auxiliary bishop of Astana (Kazakhstan) Athanasius Schneider. For forty days, starting from September 17th until October 26th, the eve of the closing of the Synod: to pray daily at least one decade of the Holy Rosary dedicated to this intention and to fast once a week according to the tradition of the Church. The invitation put to all lay people and Catholic clergy follows criticisms by numerous prelates and lay commentators on the gravity of the statements contained in the document that will be the basis of discussion in the Synod.

The Burke-Schneider document summarises the unacceptable statements contained in the document prepared by the synod secretariat, and compares them with what the Church's Magisterium has always affirmed, making it clear how far it is from the teaching of the Church. There are six main points of error and heresy as revealed by the US cardinal and the Kazakh bishop.

First of all, “the Instrumentum Laboris promotes a pagan socialisation of ‘Mother Earth’, based on a cosmology of the Amazonian tribes that is implicitly pantheistic.”

Such implicit pantheism, say the promoters of the "crusade," is incompatible with the Catholic faith, as expressed, for example, in the document "Jesus Christ. The bearer of the Water of Life: a Christian Reflection on the “New Age” when stated: “The warmth of Mother Earth, whose divinity pervades the whole of creation, is held to bridge the gap between creation and the transcendent Father-God of Judaism and Christianity and removes the prospect of being judged by such a Being. In this vision of a closed universe that contains ‘God’ and other spiritual beings along with ourselves, we recognise here an implicit pantheism."

The second point concerns “pagan superstitions as sources of Divine Revelation and alternative paths for salvation.” “The Instrumentum Laboris - explain Burke and Schneider - draws from its implicit pantheistic conception an erroneous concept of Divine Revelation, essentially affirming that God continues to self-communicate in history through the conscience of the peoples and the cries of nature. According to this view, the pagan superstitions of the Amazon tribes are an expression of divine Revelation, deserving an attitude of dialogue and acceptance on the part of the Church.” The Magisterium of the Church instead rejects the relativisation of the uniqueness of the revelation of God contained in Sacred Scripture and in Sacred Tradition (Dei Verbum, 21), and further states that there is only one Savior, Jesus Christ, and that the Church is His mystical body and His bride (Declaration Dominus Iesus, No. 16).

The third point instead denounces the substitution of evangelisation with cultural dialogue. "The Instrumentum Laboris - according to the Burke-Schneider text - contains the erroneous theory that the aborigines have already received a divine revelation and that the Catholic Church in the Amazon must undergo a “missionary and pastoral conversion,” instead of introducing a doctrine and practice of universal truth and goodness. The Instrumentum Laboris also states that the Church must enrich itself with the symbols and rites of aboriginal people.” The Magisterium of the Church, replied the two prelates quoting the conciliar Decree Ad Gentes (n. 6) and the encyclical of John Paul II Redemptoris Missio (n. 52), rejects the idea that the missionary answer is simply an intercultural enrichment.

Fourth point: “An erroneous conception of sacramental ordination, postulating worship ministers of either sex to perform even shamanic rituals.” In this case, Cardinal Burke and Monsignor Schneider affirm that "in the name of the inculturation of the faith and on the pretext of the lack of priests to celebrate frequently the Eucharist, the Instrumentum Laboris supports tailoring Catholic ordained ministries to the ancestral customs of the aboriginal, the granting of official ministries to women and the ordination of married community leaders as second-class priests, deprived of part of their ministerial powers, but able to perform shamanic rituals.” Needless to say, “The Magisterium of the Church rejects such practices, and their implicit opinions.” Quotations taken from the Catechism of the Catholic Church (no. 1592), the encyclical of Paul VI Sacerdotalis Caelibatus (nos. 21 and 26), the apostolic exhortation of John Paul II Pastores dabo vobis (No. 29) and the Apostolic Letter of John Paul II, Ordinatio Sacerdotalis (nos. 1, 3 and 4).

Fifth theme: "An ‘integral ecology’ "that downgrades human dignity.” Here we find that “in tune with its implicit pantheistic visions, the Instrumentum Laboris relativizes Christian anthropology, which recognises the human person as made in the image of God and therefore the pinnacle of material creation (Gen 1, 26-31) - and instead considers the human a mere link in nature’s ecological chain, viewing socioeconomic development as an aggression to ‘Mother Earth’.” The Church instead "rejects the idea that human beings do not possess a unique dignity above the rest of material creation and that technological progress is bound up with sin.” (see Catechism of the Catholic Church, no. 307).

Finally “a tribal collectivism that undermines personal uniqueness and freedom.” “According to the Instrumentum Laboris, an integral ‘ecological conversion’ includes the adoption of the collective social model of the indigenous tribes, where individual personality and freedom are undermined." Here too we are dealing with convictions that contradict the Magisterium of the Church and the Compendium of Social Doctrine as mentioned in nos. 131 and 135.

In conclusion, Cardinal Burke and Monsignor Schneider affirm that “the theological errors and heresies implicit in the Instrumentum Laboris of the imminent Special Assembly of the Synod of Bishops for the Pan-Amazon, are an alarming manifestation of the confusion, of the error and division which beset the Church in our day. No one can excuse himself from being informed about the gravity of the situation and from taking appropriate action for love of Christ and of His life with us in the Church.” This is why every member of the Church is called to pray and fast to avoid that scandal and greater confusion, error and division afflict “Christ’s Mystical Body.” And the appeal - which also recalls that “every Catholic, as a true soldier of Christ, is called to safeguard and promote the truths of faith and the discipline by which these truths are honoured in practice” - ends by quoting Blessed Cardinal John Henry Newman , who will be canonised on October 13, during the Synod on the Amazon. The famous English cardinal, say Cardinal Burke and Monsignor Schneider citing his speeches, "warned against theological errors similar to the above mentioned errors in the Instrumentum Laboris.” 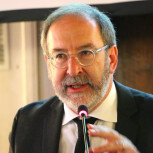 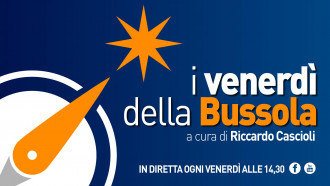 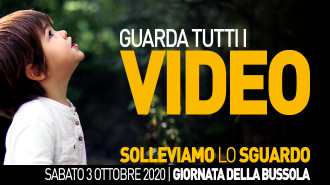 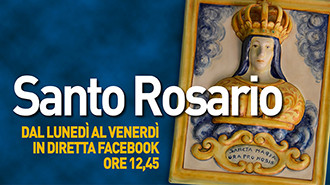 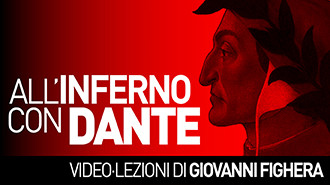 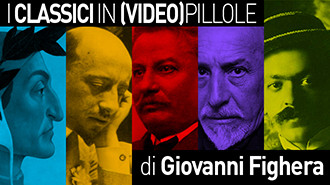